Portablist.com & Paul Skratch (Skratcher) reviews the M-Audio Bass Traveler amplifier to boost up the volume when using portable fader with a headphone.
Posted on May 3, 2017May 3, 2017 by Paul Skratch

DJiT, the creator of Mixfader, announces the imminent release of its first 7 inches scratch record, produced by DJ Excess in partnership with the scratch group Battle Avenue. Killable Syllables will be released on April 22nd during the Record Store Day, a symbolic date for all vinyl lovers.

Produced by the legendary turntablist DJ Excess, Killable Syllables proposes scratch tools that allow users to be both musical and technical in their flow. The production plays with samples as it plays on words: Killable Syllables has been created for scratch DJ’s and portablists to be able to cut and manipulate phrases that challenge all levels and types of scratchers. In other words,“Kill the syllables”. Available in limited edition, the vinyl will be on sale in a handful of resellers that have been carefully selected in United States and in Europe. 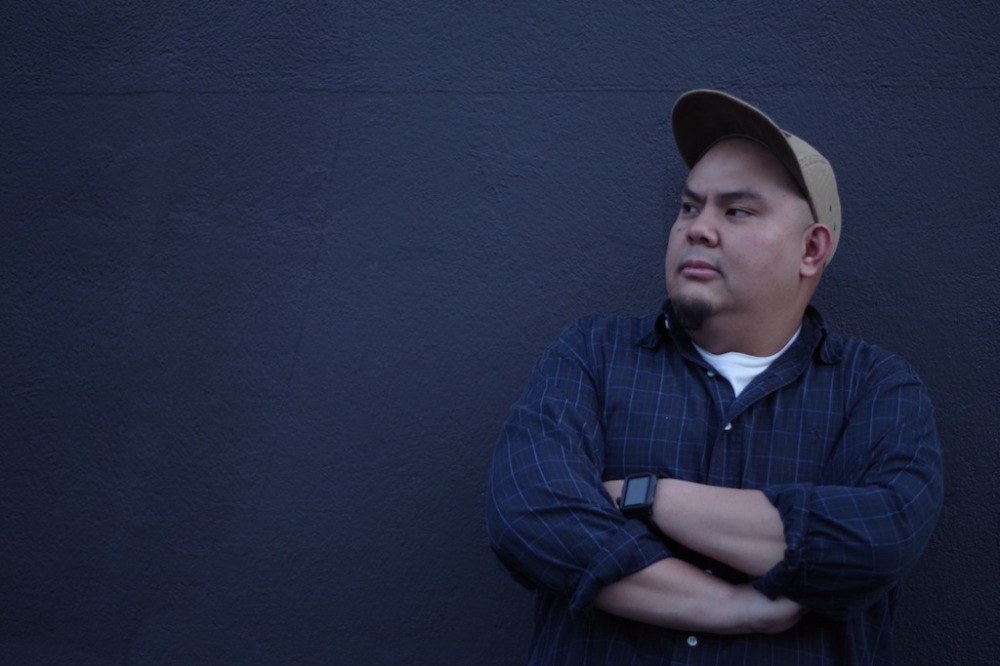 The release of Killable Syllables comes with a worldwide promotional tour. Through unique video content, special events, and Battle Ave’s creative direction, Excess will be on tour showcasing his new vinyl on various platforms such as: scratch sessions, showcases, and streaming LIVE events. As an official Mixfader Ambassador, Excess plans to execute all of his showcasing using primarily a Mixfader and Portable Turntable. The Killable Syllables Tour will start on April 23rd in Houston (United States) during an outstanding portable scratching session. Several other dates will follow in European cities like Paris (France), Brighton (United Kingdom), Mannheim (Germany), and Oakland (United States). More dates and countries might be confirmed soon.

View all posts by Paul Skratch